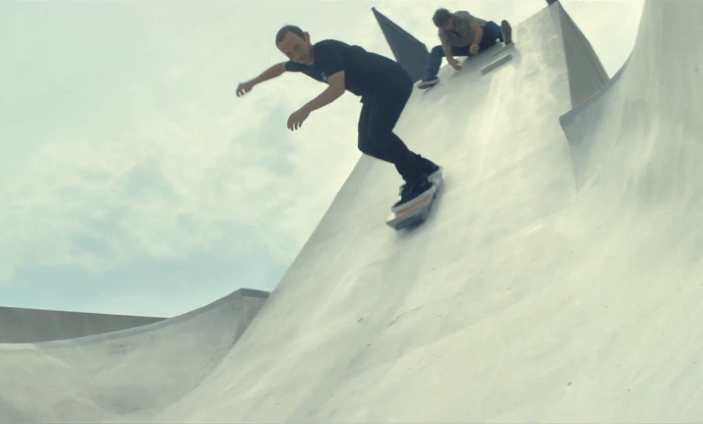 The internet has been blown up with images of the new Lexus Hoverboard. Unfortunately, the Lexus hoverboard is a massive let down. The board that we’ve been hearing about for the past few weeks does, in fact, hover, and can actually do so while supporting the weight of a human, we still don’t have a real-life hoverboard.

Lexus actually built a track-infused skatepark specifically to be used as a set for its hovering enigma, which is more of a prop than an actual product. 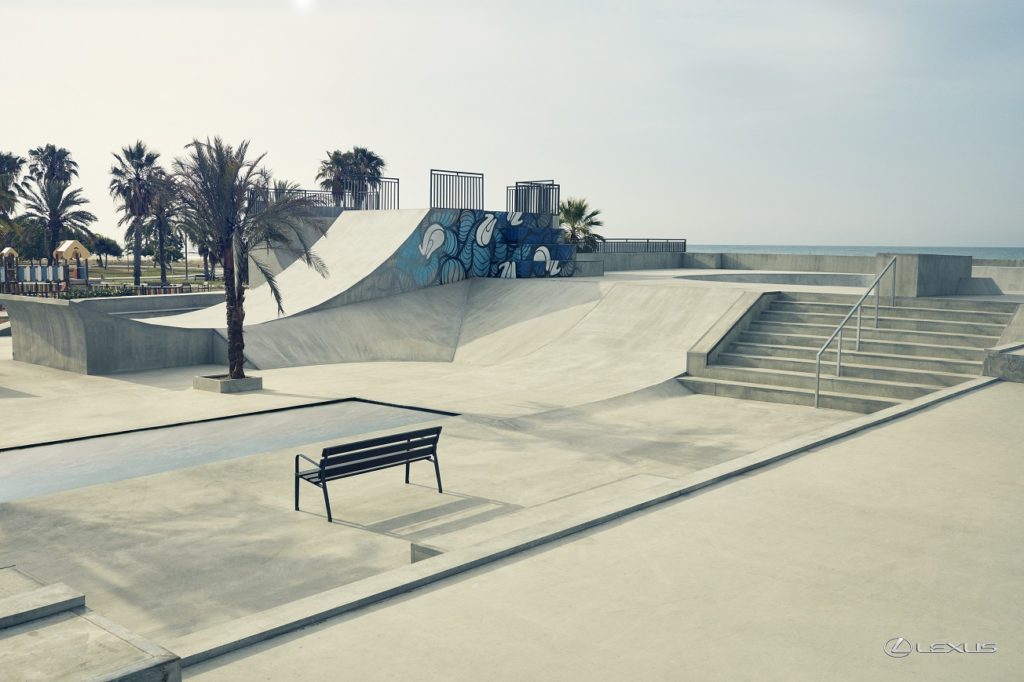 Lexus spent millions on this skate park with magnets in Barcelona

Lexus’ overnight Internet sensation requires a magnet-embedded track. They had to develop a skatepark just for it! It requires constant cooling via liquid nitrogen to even work. Lastly, Ross McGouran, a pro skateboarder in the commercial, practiced for six months before he could ride it.


Why is it disappointing? [WATCH]

Will we ever so a fully functional hoverboard? Probably. Will it be from Lexus? Most likely not.

Glow in the Dark Skateboard Park is a Real Thing!