Chris Brown makes the list with his ex-girlfriend, Rihanna (you will see her later). It’s really too bad he beat her. His skateboarding is about just as bad. Just look at him and his crew with their off-road tractors below. Some of the worst humans on the planet.

Rumor has it, Chris may have gotten paid to skate in a few longboard commercials. (Below: Chris with T-Pain’s staff with longboards.)

Shake it Up(2010), Dancing With The Stars, Zapped(2014)
She may have just skated a few times, but she looks too good here to leave her out.

His hair looks more skater than he is. Nonetheless, the man can skate! Props.

In case you forgot, of course, Mr. Durst, the lead singer Limp Bizkit skates. Wes Borland, the guitarist, has been seen skating with him several times.

From The Silence of The Lambs (1991) and many others…
This is Jodie aged 15 back in 1977, rocking some bell bottom jeans and looking extremely confident on her board.

Jodie in a skateboard competition in France at age 14 years old.
(Skateboarding at 00:20)

When she’s not twerking, Miley can sometimes be found on her skateboard cruising the streets of Los Angeles/Beverly Hills.

The Blink 182 drummer is quoted as saying “All I wanted to do was ride skateboards – I wanted to be a professional skateboarder. But I had this problem. I kept breaking half of my body skateboarding”

David Lee Roth from Van Halen. This is one of the best tricks ever done by a celeb.

Of course, no list would be complete without skateboarding’s awkward association with Bieb’s.

She rocks three of four skate outfits and loves Thrasher Magazine hoodies. Besides actually just sporting the gear, she knows how to skate (kinda). Okay, she is no P-Rod but hey, at least she tries!

Alright, I have to start with a small story about Ben Harper. Once a long time ago, before he was rich and famous – I was at some party in San Diego and this guy was playing to all the rich students in his usual voice. The following year I saw him walking down Oxford Street in London and without hesitation called him out again. So when a few years later I heard that he was at a restaurant near where I was in New Zealand I rushed there to give him shit in a third country – he recognized me and I was escorted out by the bouncers as I started my tirade. I don’t even really have a problem with his songs, it is just an ongoing joke that I can’t stop. Oh and he can do lazer flips and is friends with Mullen. Good on you, Ben. See you around, buddy.

Will Smith’s young one, a rapper, and movie star knows how to bust a mean ollie and kickflip.

Pete Townshend from The Who looks like a cartoon polar bear, but can bomb hills in the rain.

Canadian American actor, filmmaker, and comedian responsible for hits like Pineapple Express and The Interview.
Seth Rogen hiding his chub with his deck next to Chloe Sevigny! Nice move SETH!

Renowned Movie Star (1930’s-1970’s)
Katherine Hepburn was dope. More than just an outspoken and beautiful actress, she gave skating a good nudge back in 1967. As you can see below, she was a pioneer of slalom skating and was clearly the originator of the big pants, small wheels era – 20 odd years before Henry Sanchez first rolled into EMB.

Of course, no celebrity skateboarder list would be complete without Lil Wayne. He may be one of skateboarding’s most famous stars (or vice versa). He built a skatepark in New Orleans and is commonly seen hanging out with Paul Rodriquez and other pros. At one point, he claimed he was going to be the greatest skateboarder in the world. Well ladies and gentlemen after watching this, all I can do is my eat my hat. Congratulations man, that was some stellar stuff. 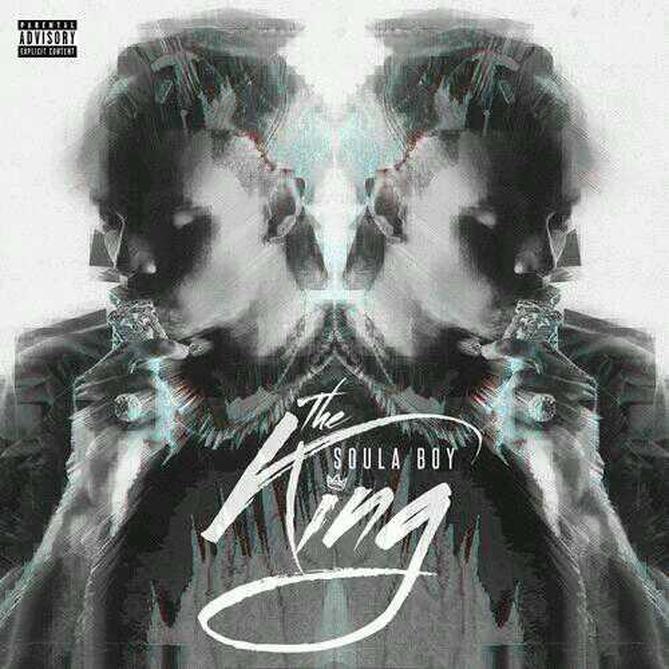 Best Celeb Skater Dad. He sometimes goes skating with his sons. Below this Devil Wears Prada and The Mentalist star is lookin’ mighty confident on his board.

Maybe you saw when he ollied onto a Porsche…
This rapper has sold millions of albums.. Chill out folks. The car is his!

RIP to the Ledger. Yeah, he grew up surfing and skating in Australia. I don’t know if it was his exact passion but he definitely knew what he was doing on a board. He wasn’t pushing mongo or anything like that. He could ollie and try some kickflips. He’d grab a board and jam with his friends in pools too.

This celeb has always had a punkish edge. It should be no surprise that she skateboarded long before she was famous.

Come on Jackie.. let’s work on that stance!

Not the best stance as you can see…

EDITOR NOTES:
Jason Lee was intentionally left out because he is a skateboarder who became a celebrity. Not vice versa!
In case any of you want to give us crap about 29 celebrities, read through again. Some of these videos and pictures have other celebs in them too (wise ass)…


Did we forget anyone? Let us know in the comments below!